We fulfill blockchain with legal power 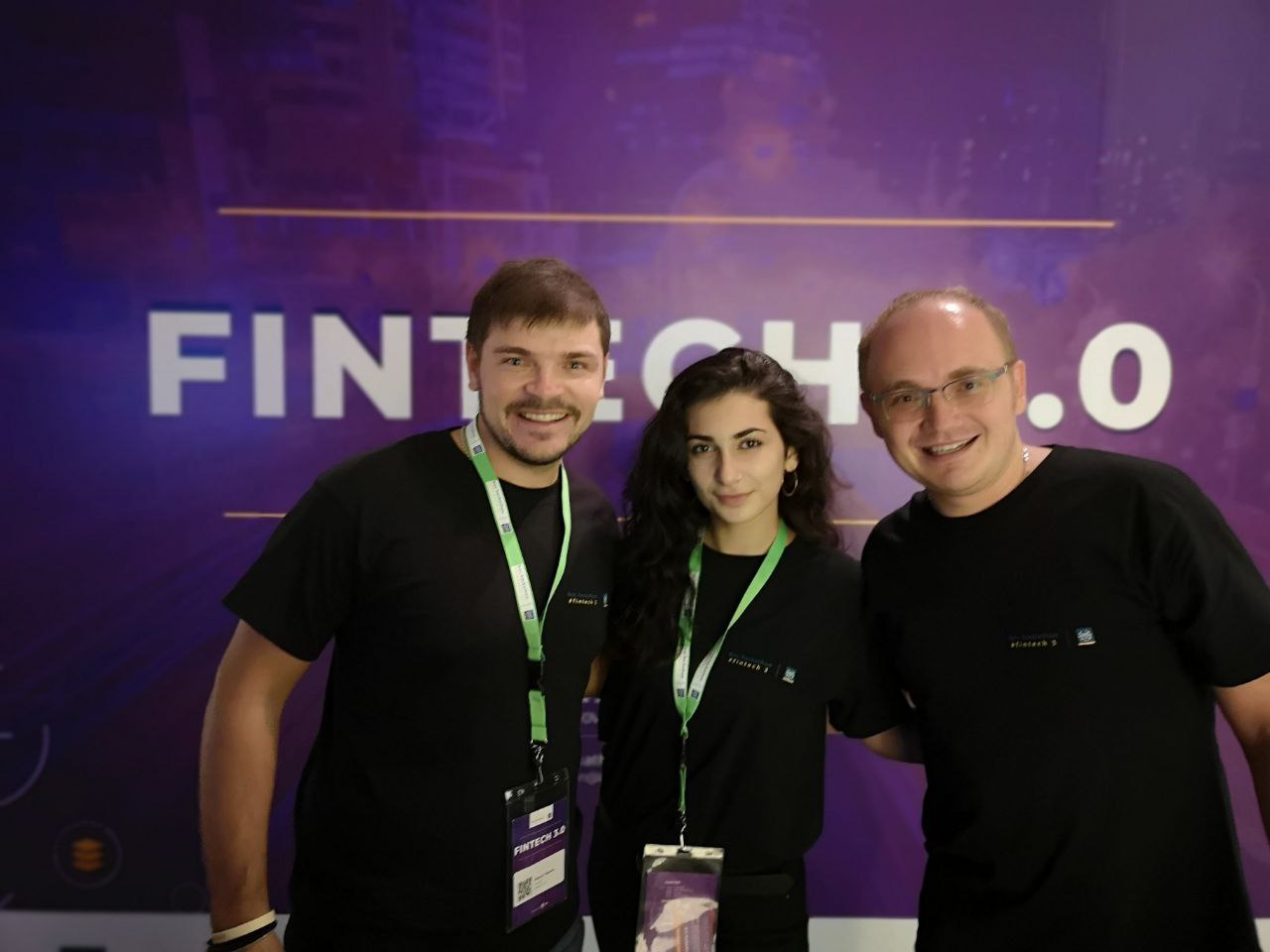 BOC hackathon 3 - the story behind the photo

What do we do

SmrtSgn is a regtech startup which can help effectively regulate the markets of Virtual currencies (according to AMLD5) and Decentralized Securities and Finances.

And why it is important

Blockchain is an excellent technology, which is an important step in the development of human civilization. It has the potential to significantly improve the life of every person on Earth by creating things that are still new in our time:

If you can and wish, help SmrtSgn team to develop this project faster and Donate

Blockchain technology is one of the most outstanding achievements of mankind and is on the list of the most interesting areas of research due to its potential for widespread application in many areas. But also it is a source of the following challanges:

There are a number of technical issues in the field of cryptography that could significantly improve the adaptation of blockchain technology to the needs of modern business. But, before carrying out technical research and work on software development, it is necessary to conduct a study of all aspects in relation to compliance with current legislation. After legal analysis, a market analysis should also be conducted.

SmrtSgn's strength should be in its focus on bringing companies and even entire markets in full compliance with the regulations of financial institutions. Thus, SmrtSgn should be the number one choice as the easiest solution for companies and user-friendly. At the same time, according to our philosophy, projects that have the same goals are partners of SmrtSgn.

SmrtSgn has a mission to prevent the use of the financial system of a country or a specific financial institution to legalize proceeds of crime or the financing of terrorism and at the same time make finances safer for honest market participants. With this as the main goal, SmrtSgn will cooperate primarily with national regulators, as well as all participants in financial markets, as well as innovative companies that work towards the same goal.

The service fix the fact that the user passed the KYC procedure as follows: we prepare a special text of the legal agreement between the user and the service, where will be described and indicated the fact of passing a certain procedure, we put this text into a smart contract, and sign it, performing a blockchain transaction. It must be stated in the contract that from this moment the public key of the user is his identifier in certain situations predescribed in the contract. A private key is its electronic signature (according to eIDAS), with which the user can sign other agreements published on the blockchain. A library of such template contracts, as well as various SDKs for integration into  #fintech projects, is planned to be developed as part of the project. Thus, the startup is primarily an innovation in RegTech, but also has LegalTech and FinTech elements in it.

SmrtSgn may become a standard AML compliance tool  applied for  cryptocurrency (Virtual currency) holders who must be identified in accordance with the requirements of AMLD5. Also, in the future, the development of blockchain technology by banks and the financial sector implies the need to create such systems. SmrtSgn should be designed with integrated capabilities with Open Banking and Mobile Banking. Finally, SmrtSgn may serve the new Decentralized markets and particularly DeFi in the future.

We are very greatfull to all of our supporters and partners. You can learn more about each of them by clicking on icons below.

The success of any undertaking is based on people. We believe that the business we are starting is good. Each of us is full of inspiration and determined to overcome any difficulties. Having a deep understanding of the technical part of the issue and resources for practical implementation, we at the same time, do not claim a monopoly of knowledge and will be happy to cooperate. 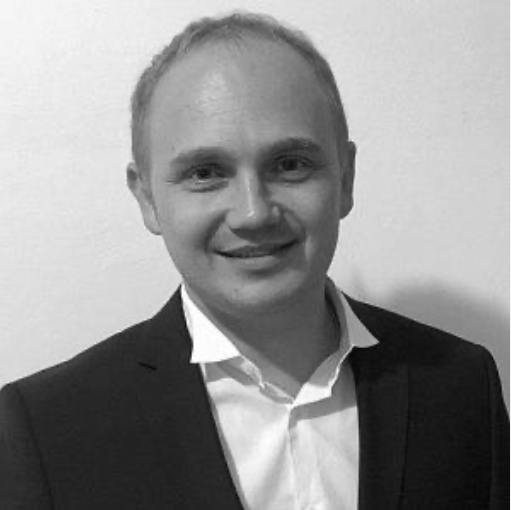 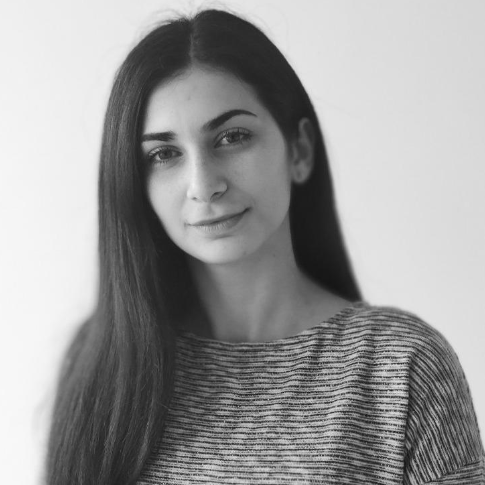 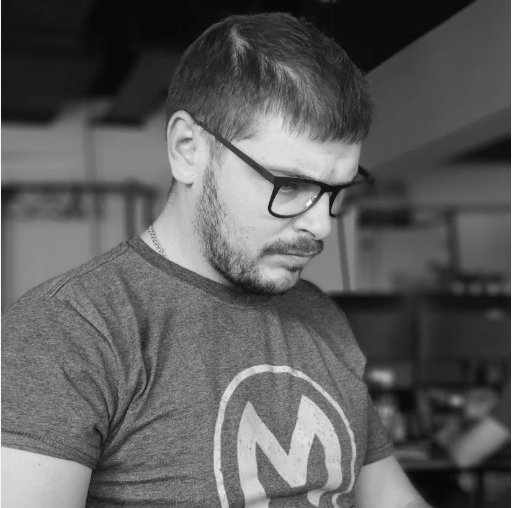 As we urge you to give us a credit of trust, we think it is important to share our beliefs to align around our initiative:

Instead of competition we want to go the way of collaboration and dialogue. SmrtSgn’s tech innovation organized and carried out in communication with the financial sector, including regulators and experts across a variety of industries, is the only way to ensure that a sustainable, secure, and trusted framework becomes a solid foundation of our project. And this approach can deliver a giant leap forward toward a more accessible and more connected global digital market. SmrtSgn is pioneering this new market, from this point of view, the potential of growth of the company can be huge.